In 1971, there was a desperate need for our building at 132 Pinnacle Street, with a membership of over 2,000 and still increasing, Branch 99 had outgrown its three previous locations. When Chartered on June 10th, 1927 the members met monthly at various sites which included the Armouries. Inadequate properties and been acquired on Coleman, Dundas Street East, and lastly the former Jewish Synagogue at 122 Pinnacle street. Even with an addition, the membership could not be accommodated. Fortunately, next door, the Holland Plumbing building became for sale and Mrs. Irene Holland, a Silver Cross Mother, favoured the Royal Canadian Legion.

The first Vice Chairman, the late Harold Vaughan, also the Building Chairman on the Building Committee designed the ideal Legion home. Wieger DeJong was hired as the building contractor. The Holland building was removed and after two years of construction, fund raising and hard work, the building officially opened on September 11th, 1971. The Synagogue was removed to make the parking lot for 132 Pinnacle Street.

The late President Jack Rashotte proudly thanked the Officers and Executives in their endeavor to build the finest Legion Hall in Eastern Ontario. The three levels provided rental, banquet and facilities for all of Branch 99’s needs. Both the top floors were used simultaneously for banquet, dances, weekly bingo and darts, while the lower level was divided between a lounge and sports area. A bar was located on each floor. The Ladies Auxiliary was also formed in 1927, and were grateful to have the beautifully equipped kitchen to prepare meals for the many Legion functions and conventions enabling them to give a larger donations to the Branch and numerous charities. Gwen Semark was the President of the Ladies Auxiliary at this time.

It was a great time for activities and socializing. The local veterans units organized the Belleville Veterans Council and the President of each unit automatically becomes a member of the Poppy Committee look after their common interests. The Remembrance Day Service at the Cenotaph, Battle of Vimy Ridge Service, Victory in Europe Service with the ANAVETS Duke of Edinburgh Unit 201, the Royal Canadian Legion Branch 99, the Hastings & Prince Edward Regimental Association, the Canadian Army Veterans Motorcycle Unit, Regalbuto and 418 Wing RCAFA are conducted by the Veterans Council. However, with the veterans aging and many passing away, increased competition for hall rentals and government liquor laws have contributed to a decline in the Branch. A large debt and shrinking membership, now in the 400’s, has compelled us to place the building up for sale.

As of February 2015, the Branch building at 132 Pinnacle Street has been sold to the City of Belleville. We will still continue to occupy this building for the foreseeable future. Plans are now underway to find a new home for the Branch and we now look forward to a brighter future in a more economical building.

Anyone can be a member!

If you’re over 18, a Canadian citizen or a Commonwealth subject from and allied country, show your support and join now. You don’t have to have served in the military or RCMP. Join Today
BRANCH SPONSOR 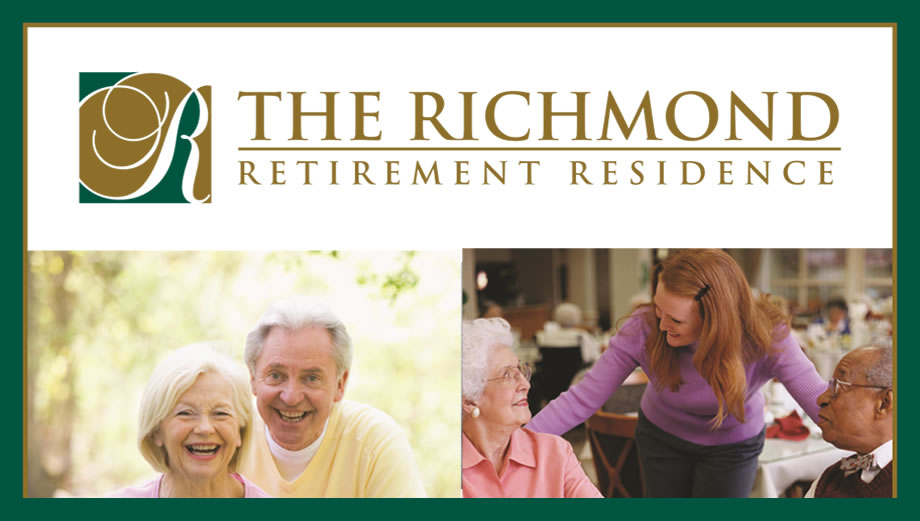